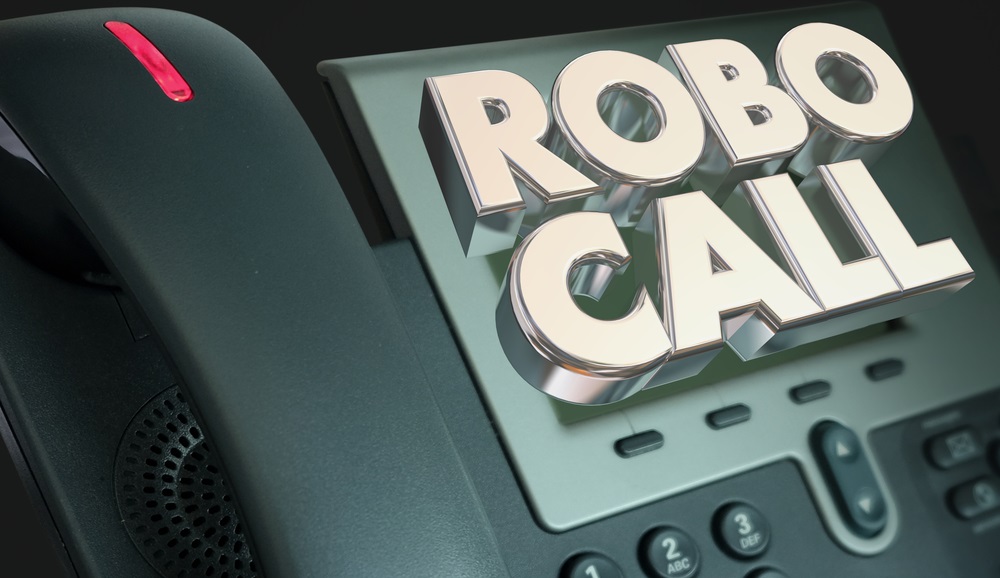 Many people are simply starting to answer their phones less and less, which is no surprise based on the increasing number of robocalls happening in the U.S. Reports indicate that people received about 26.3 million calls from robots in 2018, which is a whopping 46 percent higher than in 2017. These calls come in at all hours – from early in the morning until late at night, and it is no surprise that people are getting frustrated and simply ignoring numbers they don’t know.

Since the Do Not Call Registry was established in 2003, many people joined and expected the calls to stop. Unfortunately, most people have been disappointed, as they keep receiving spam telemarketing calls with either a robot or no one on the other end of the line. As people increasingly started ignoring unknown numbers, spammers have become more creative, often masking their numbers to look like local numbers, hoping that people will be more inclined to answer.

Many receivers of spam calls have filed complaints with the Federal Trade Commission (FTC), which claims to receive about 500,000 complaints about robocalls each month. One hopeful fact for consumers is that the Federal Communications Commission (FCC) is leaning on cellphone service carriers to implement more protections against robocalls. Specifically, many carriers plan to implement the “SHAKEN/STIR” framework, which works to validate calls coming through the network before they reach the phones of consumers. We will see if there are strides made in battling the robocall epidemic during 2019 or whether the calls will only keep increasing.

Discuss Your Concerns with Our Los Angeles Consumer Law Attorneys

At Martin & Bontrager, APC, we know that consumers should not have to deal with constant spam and collection calls. We work to protect the rights of consumers in a variety of ways, so please call 323.940.1700 or contact us online to schedule free consultation today.

"He is very professional, courteous and does not judge you. He kept me very informed and treated me with respect. I would HIGHLY recommend if you need help in this area. Thanks for everything!"