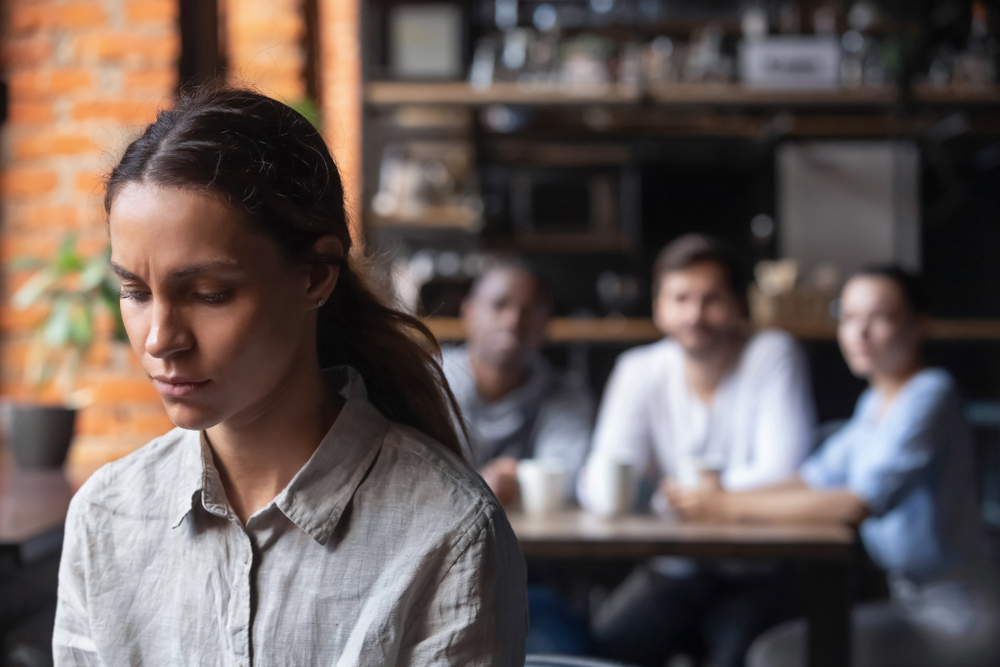 On June 15, 2020, the Supreme Court of the United States delivered a landmark ruling that settled the question of whether Title VII protected LGBTQ employees from discrimination and harassment at work. In the case of Bostock v. Clayton County, Georgia, SCOTUS ruled that sex and gender protections under Title VII of the Civil Rights Act of 1964 does inherently cover sexual orientation and gender identity as protected factors.

In a 6-3 decision, the Court held that all of the above terminations violated Title VII, as employers cannot separate sexual orientation and gender identity from sex and gender discrimination. This ruling did not address additional issues, such as whether transgender individuals have the right to use certain bathrooms.

If you experience discrimination or harassment at work due to your sexual orientation or gender identity, you now have recourse at the federal level, as well as with the State of California. These cases can be complex, so you want to seek help from a Los Angeles employment attorney at Martin & Bontrager, APC. Call 323.940.1700 or contact us online to discuss your rights today.

"I work with the government and was in need of a good lawyer due to my job. I had a case against one of the top 3 banks in the U.S and needed legal support. I had tried a couple of local lawyers in my town but all had failed to get any results. I was recommended Mr. Martin and his team and sure enough they were able to litigate my case against the bank and get me a settlement in a matter of months. Mr. Martin did exactly what I wanted, I was able to call him and email him and he responded every time. If I am ever in need of another lawyer this is the professional I am hiring."