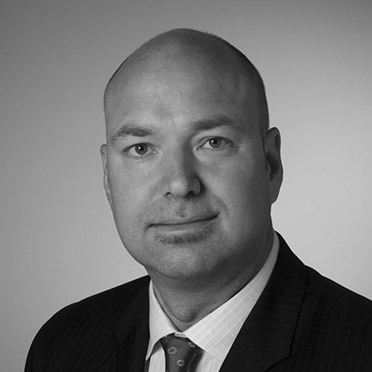 Tom is a member of the National Association of Consumer Advocates and the Los Angeles County Bar Association, where he received certification for completion of the Dispute Resolution Services’ training program as a mediator in 2006. He has been a featured guest on Ron Siegel’s Home & Finance Radio on AM 1510 and Money Radio 1200.

"So far so good. They are going to bat for me and protecting me from harassing phone calls. Currently going after two companies, and logging for more in the future. Cant wait to see if they can stick it to them for breaking the law!"