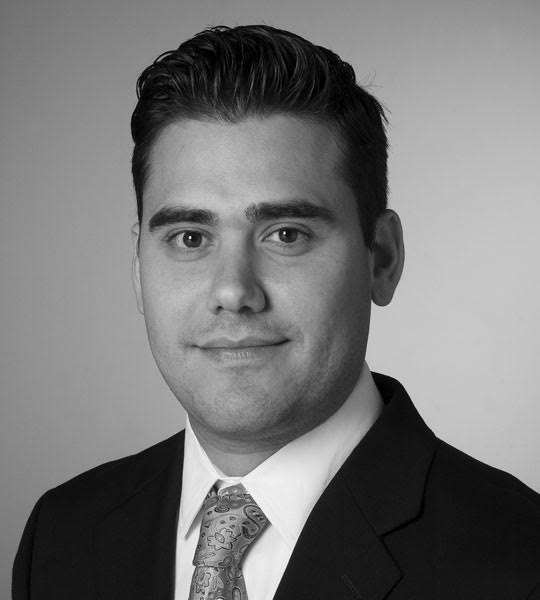 Nicholas has concentrated his practice in consumer protection his entire career. Prior to co-founding Martin & Bontrager, APC, Nicholas spent four years as Department Head of a leading national consumer law firm where he managed the firm’s nationwide practice. From there he went on to manage the consumer finance department of another of the nation’s leading consumer law firms for nearly three years.  This is where he added several years of lead class action counsel experience to his resume, including acting as counsel in national TCPA class actions brought against the Los Angeles Clippers, T-Mobile, Comenity Bank, Credit One Bank, and dozens of other large national corporations.

Over the course of his career, Nicholas has acted as lead or co-counsel in over 5,000 individual and class action consumer claims which have either successfully settled prior to litigation, settled during litigation or prevailed at trial. In 2009, Nicholas was named the 2nd “Most Active” FDCPA attorney in the United States by Webrecon, LLC, representing well over 300 consumers in federal courts alone. Nicholas is a member in good standing with the National Association of Consumer Advocates (NACA) and has also acted as guest speaker at events concerning consumer law matters.

"To Martin is an outstanding attorney. He was able to settle all my claims with the creditors that were harassing me. I was happy because I was able to make some money out of it. I recommend him to any consumer what is getting harassing calls from creditors "