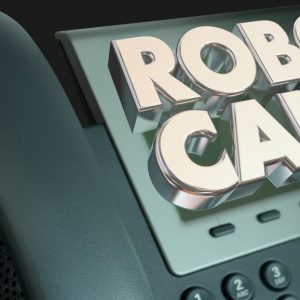 Many people are simply starting to answer their phones less and less, which is no surprise based on the increasing number of robocalls happening in the U.S. Reports indicate that people received about 26.3 million calls from robots in 2018, which is a whopping 46 percent higher than in 2017. These calls come in at […]

"Nick and Tom are great lawyers. I amm glad to be friends with them and work with them professionally."