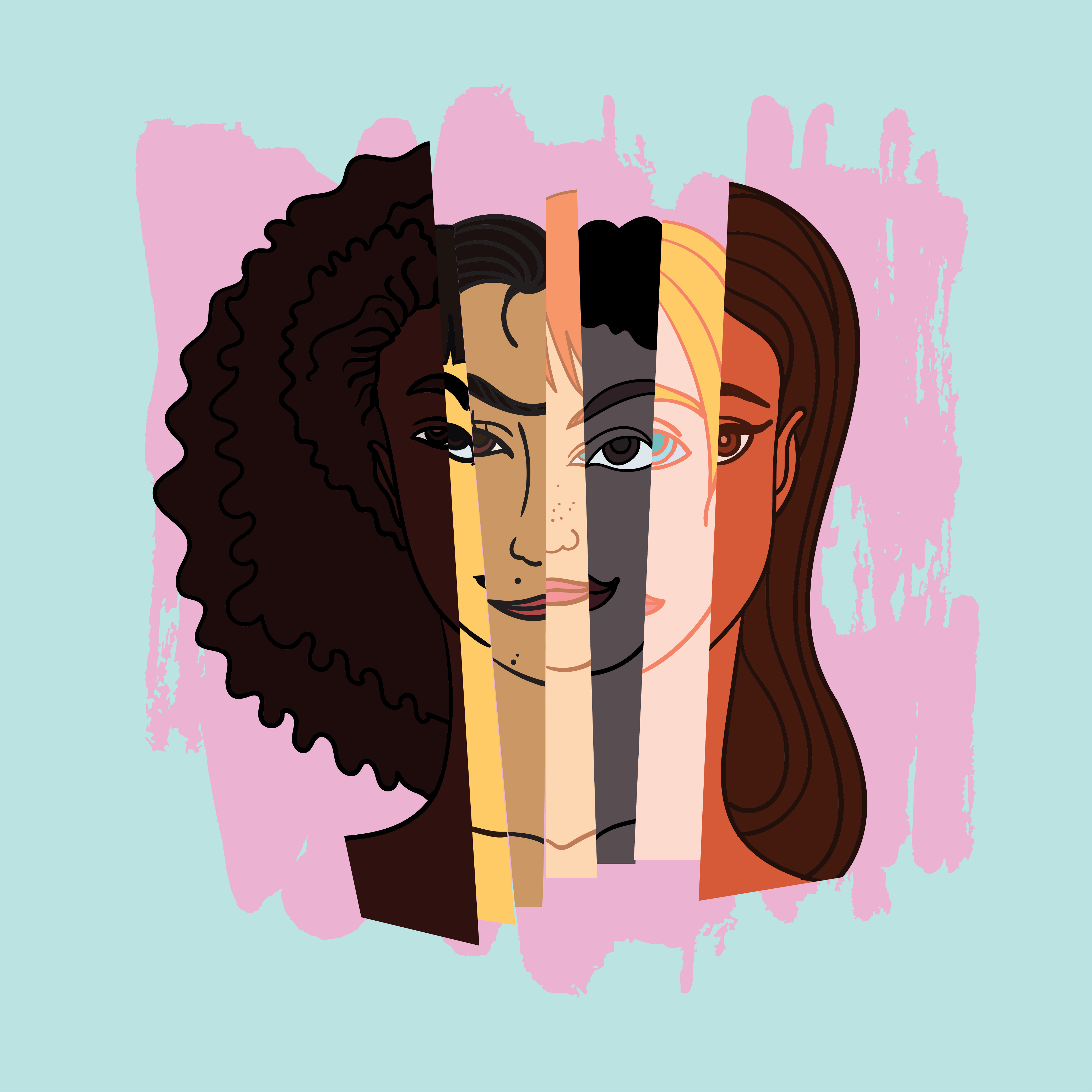 California recently became the first state to ban employment discrimination based on a person’s natural hairstyle under the CROWN Act. Previously, New York City implemented a similar law, though California is now leading the way with statewide legislation. New York State and New Jersey have proposed similar statewide legislation that is pending.

The law goes into effect on January 1, 2020, and it prohibits employers across the state from discriminating against applicants or employees who choose to wear certain hairstyles. Some specific hairstyles in question include:

California and federal law prohibit discrimination on the basis of race and color, however, nothing specifically kept employers from discrimination based on hair choices. Some employers assumed that certain natural hairstyles – mostly, black hairstyles – were “unruly” or “unprofessional.” The law reflects the principle that black employees should be able to wear their natural hair and still have the same professional opportunities as they otherwise would have. People should not be expected to use chemicals and take other measures to alter their natural hair just to obtain or keep a job.

The law requires employers to change their anti-discrimination policies to include hairstyle discrimination. Employers may not take any of the following actions based on a person’s hair:

Discuss Concerns With Our Employment Lawyers in Los Angeles

California employees should always stay aware of their rights under the law. If you believe your rights have been violated by an employer, do not wait to discuss the matter with a Los Angeles employment attorney at Martin & Bontrager, APC. Call 323.940.1700 or contact us online for more information.

"He is very professional, courteous and does not judge you. He kept me very informed and treated me with respect. I would HIGHLY recommend if you need help in this area. Thanks for everything!"